During World War 2 we saw the emergence of clandestine instruments that could be carried secretly and gear you would associate with the likes of James Bond. The Voodoo is a full tang fixed blade based on a pitchfork tine dagger developed during World War 2 which was used as a last ditch instrument by the British SOE and US OSS. The original ones were quite crude as tines of pitchforks were broken off and fashioned into a piercing instrument. They were wrapped to provide a better grip and some even had thumb notches which helped when handling.

The Voodoo was built to honor the tine dagger from the 1940s and therefore we stayed as true to the original as best we could. The Voodoo is a three sided dagger where the back has a fuller almost the entire length of the blade and the front has both top and bottom bevels ground.
Please follow the link for more info 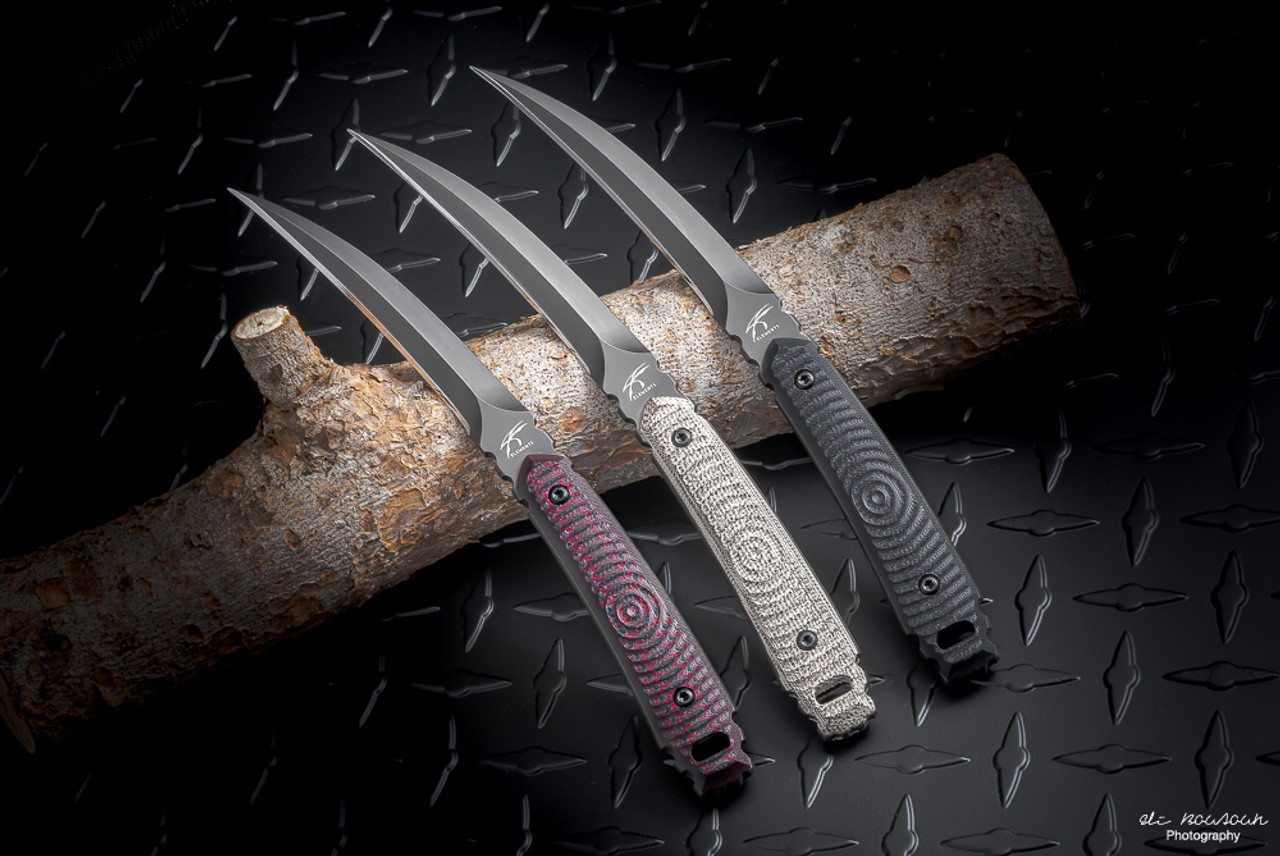 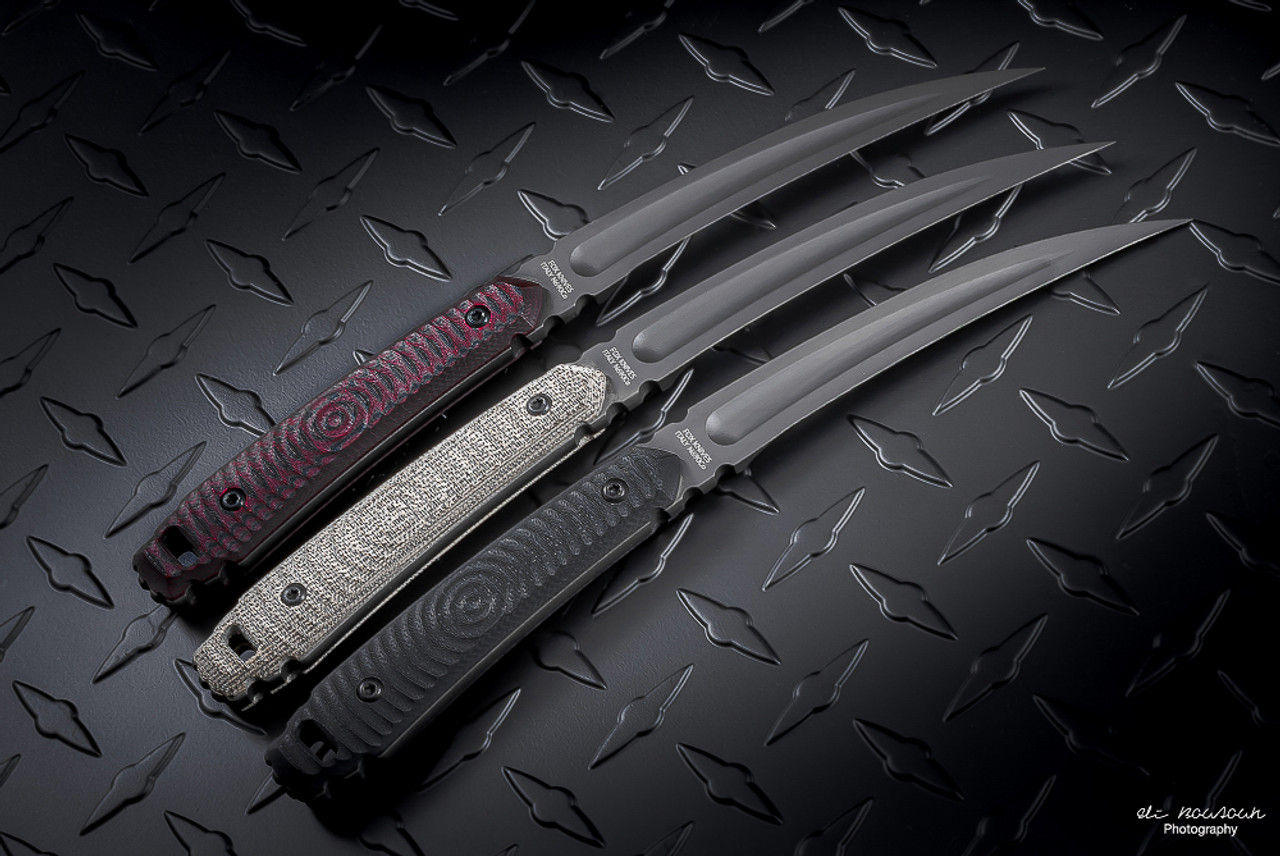 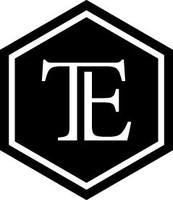